Because of the trivial statement "I love you as a salt", a young princess in Arabian fairies was expelled from the court, and her offspring father, the mighty king, forbade the use of salt in his kingdom. Soon all the people in the kingdom were ill and the father realized that his daughter really gave him a big compliment and returned the salt to use and his daughter into the kingdom. Many people today, like the king, for the constant warning of salt harm, almost thrown the salt out of use - ignoring the fact that this oldest spice in the world is much needed for life functions. Salt in too large quantities can be harmful but if moderately consumed it is healthy and healing. Salt can be used in everything from culinary to natural beauty treatments. Detoxifying baths, anti-wrinkle skin and anti-wrinkle toner, dental powders, soaps, hair pins, pins and warm crotch wraps are just part of a range of natural cosmetics that, with beneficial additives of various types of salt, smells inflammation on the skin and prevents the appearance of small infections which are common in unclean skin prone to pimples.

Sea salt is rich in minerals such as magnesium, and sodium that accelerate the metabolism, deep cleansing of the skin and relieve inflammation and surface wounds, which makes the skin softer and softer after washing this soap.

This soap, besides the soothing essential lavender oil, also provides freshness due to the essential eucalyptus oil, but also a mild salt from the salt, which has proved to be particularly beneficial for younger problematic and inflammatory skin. It is well known that sea salt is an excellent antiseptic and stimulates faster cell recovery because of which this soap is recommended for all skin types. 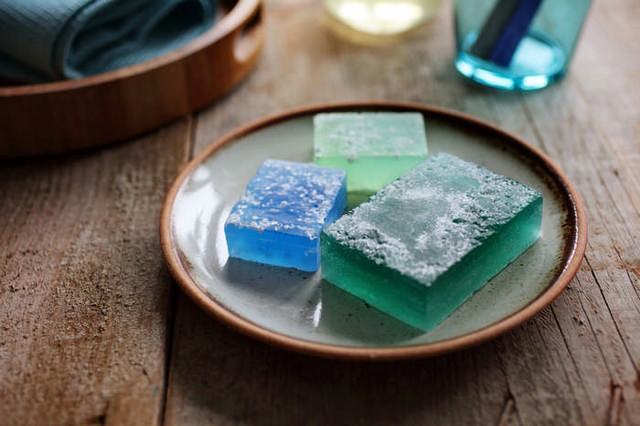 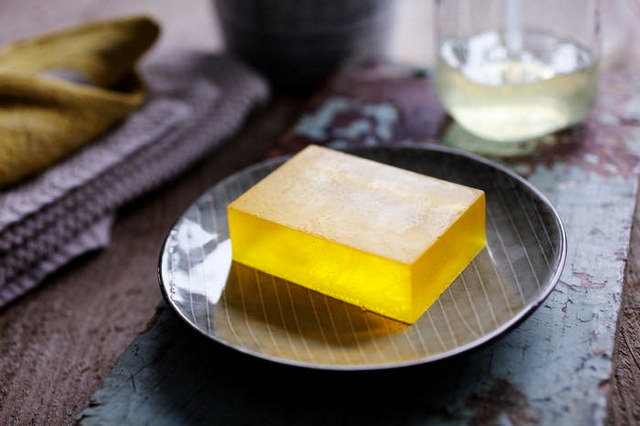 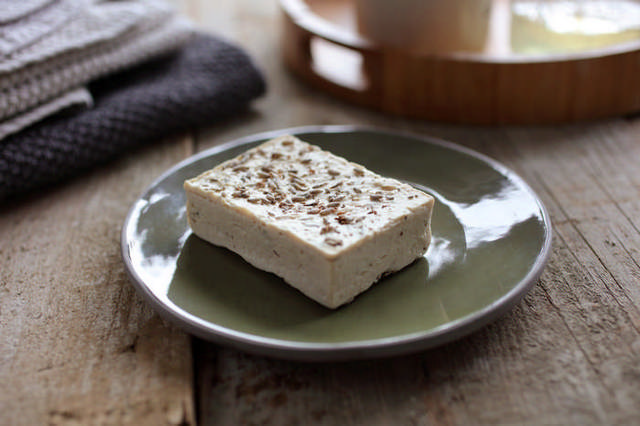 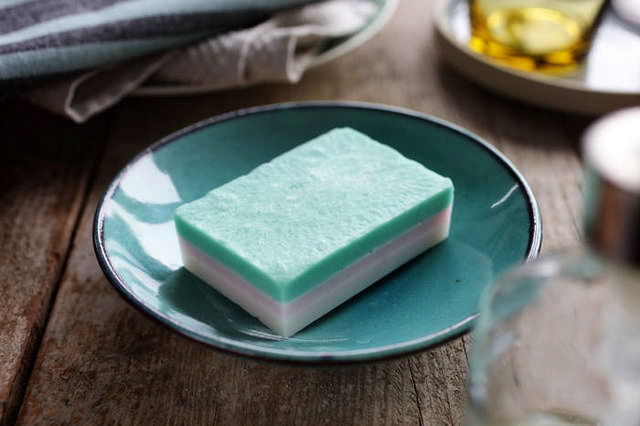 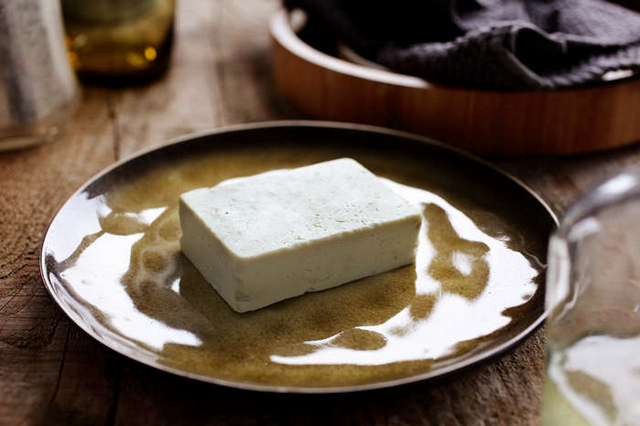 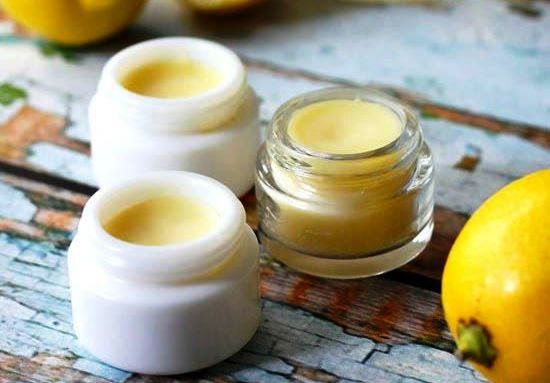 Lip balm with honey and lemon 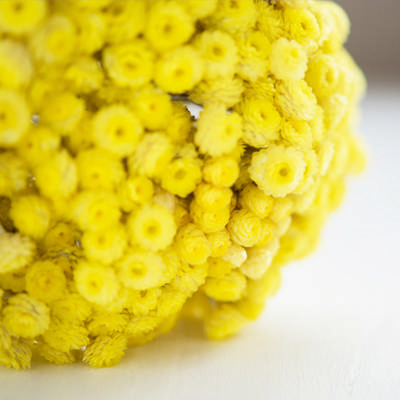 Immortelle serum - for dry skin with predispose to wrinkles 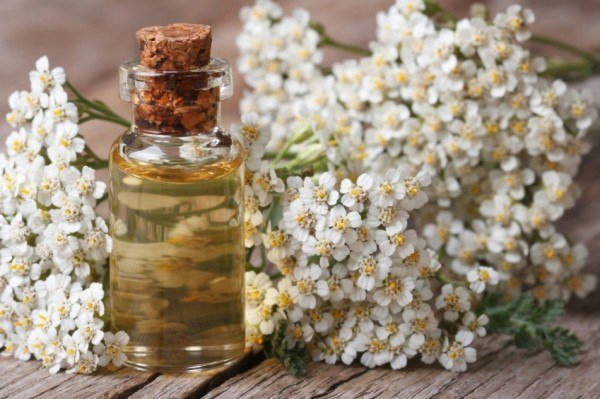 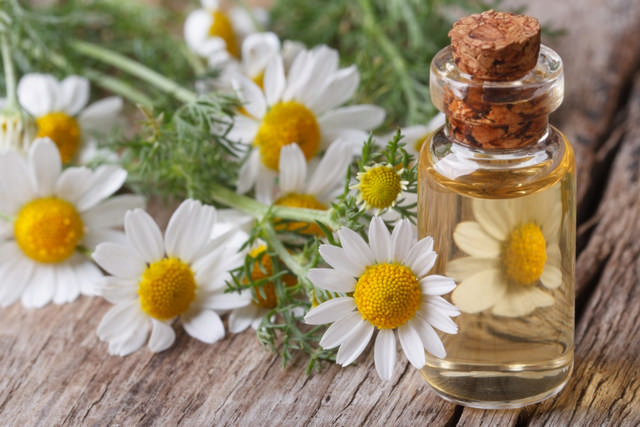 Only yours daily face cream

Universal facial mask and toothpaste with neem and green clay