In addition to giving the space to a solemn note and inviting a holiday atmosphere, the Orange & Cinnamon Homke Scent will neutralize the odor of smoking or cooking and also relieve the familiar winter blues that we all sometimes feel in dull and cold days. Recomended for the office or flat the carpet, the curtain, the armchair or even the interior of the shoe and immediately changes the atmosphere.

It has been shown that essential cinnamon, bark and leaf oil has a beneficial effect on the brain area that manages with wakefulness. Research shows that drivers, after inhaling essential cinnamon oil, were more focused on driving than before. It has also been proven that this oil, besides increasing concentration, reduces frustration and eliminates difficult thoughts. Essential orange oil, in addition to fresh and sweet scent, has proven to elevate the mood and soothe the brain by helping him get rid of stress. It is also recommended by aromatherapists to breathe in various infections caused by infections because it acts as a mild antiseptic.

The Orange & Cinnamon Home Scent can also be poured into the aroma lamp but it needs to keep it away from children and pets. It is also not advisable to apply it directly to the skin and mucus because it has a high concentration of essential oils. 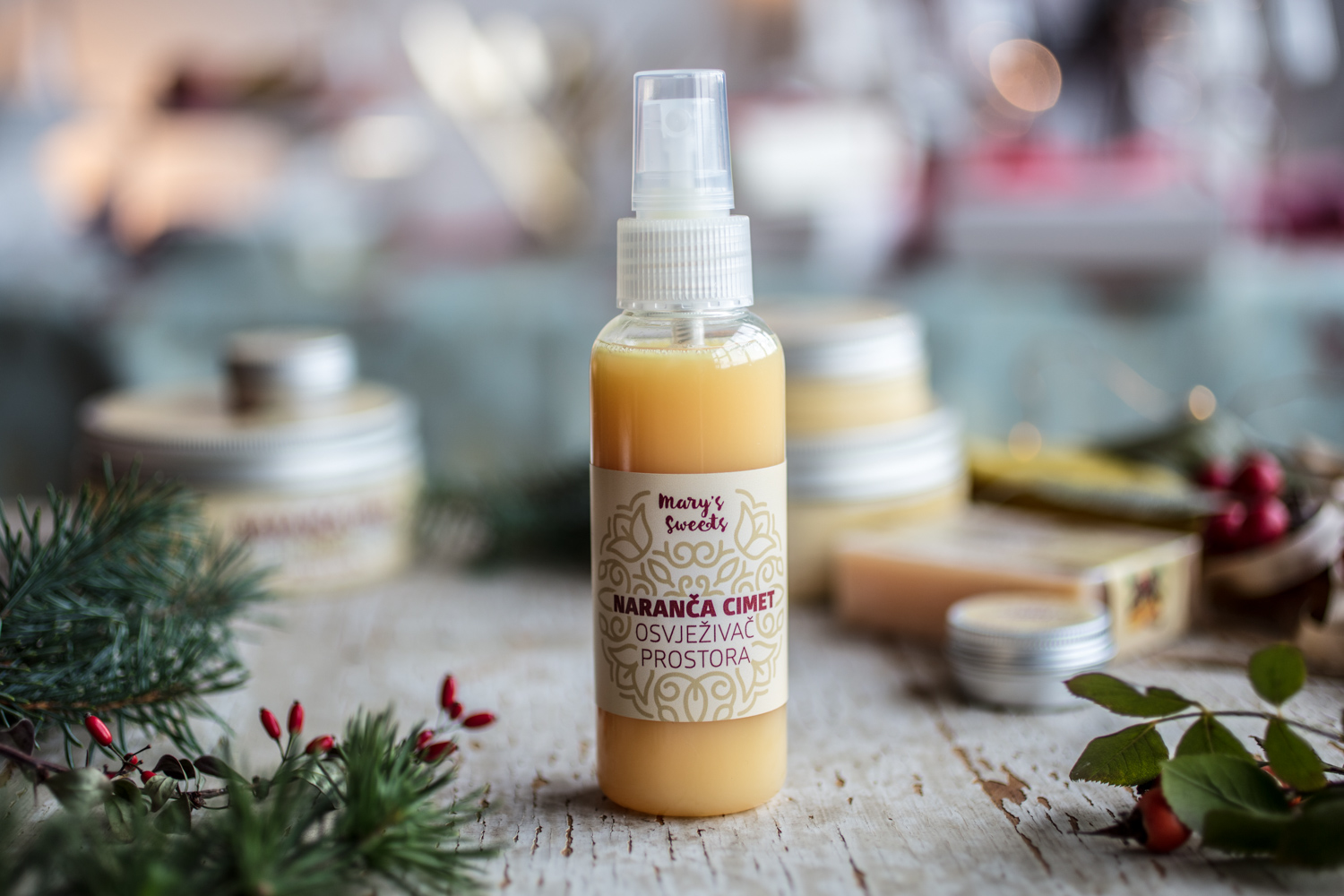 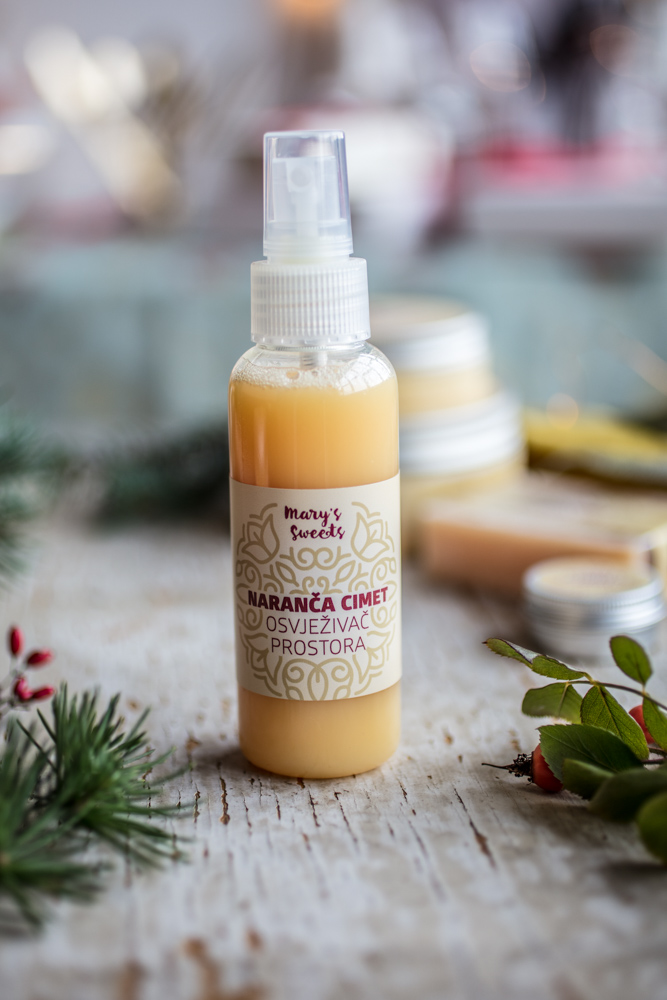 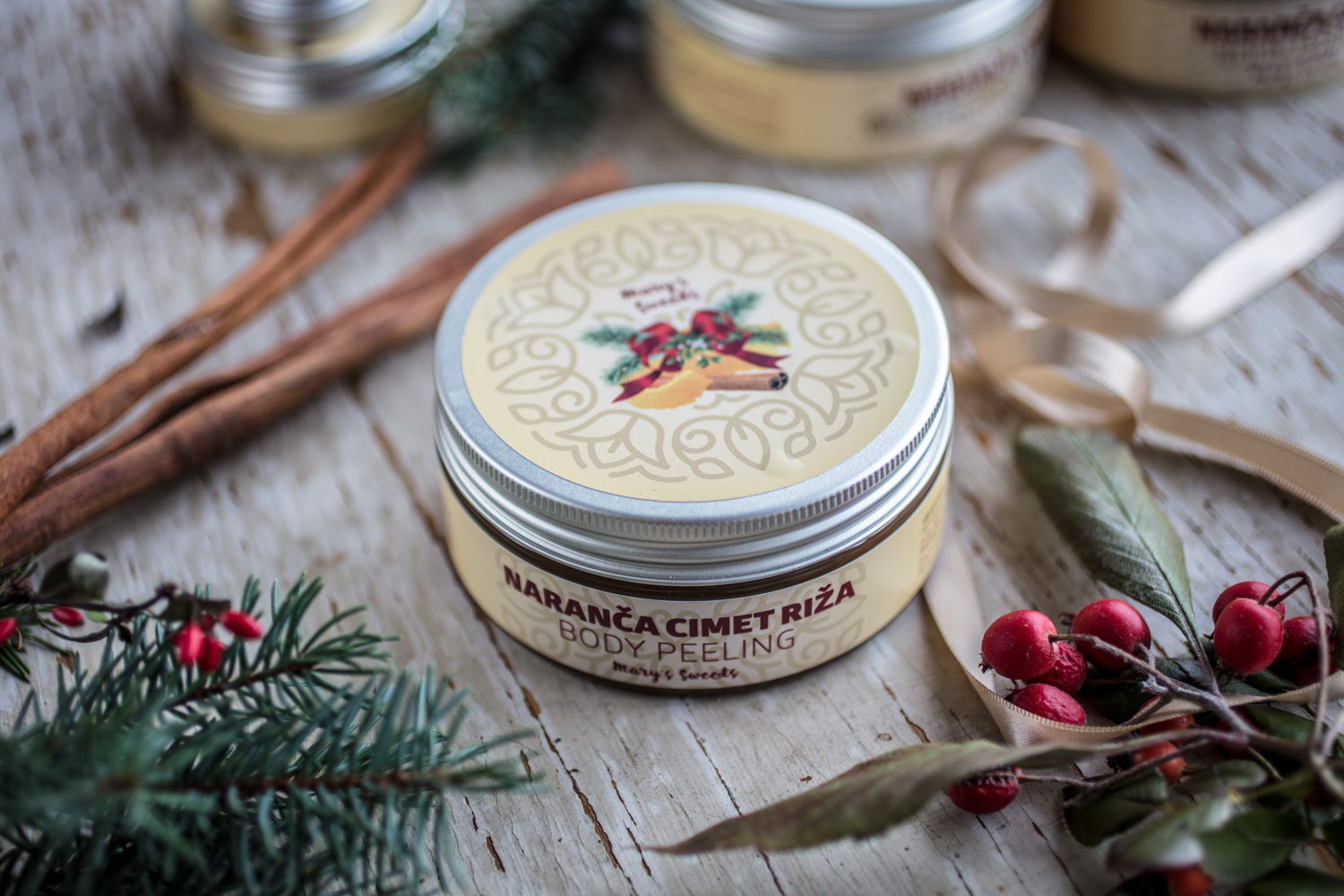 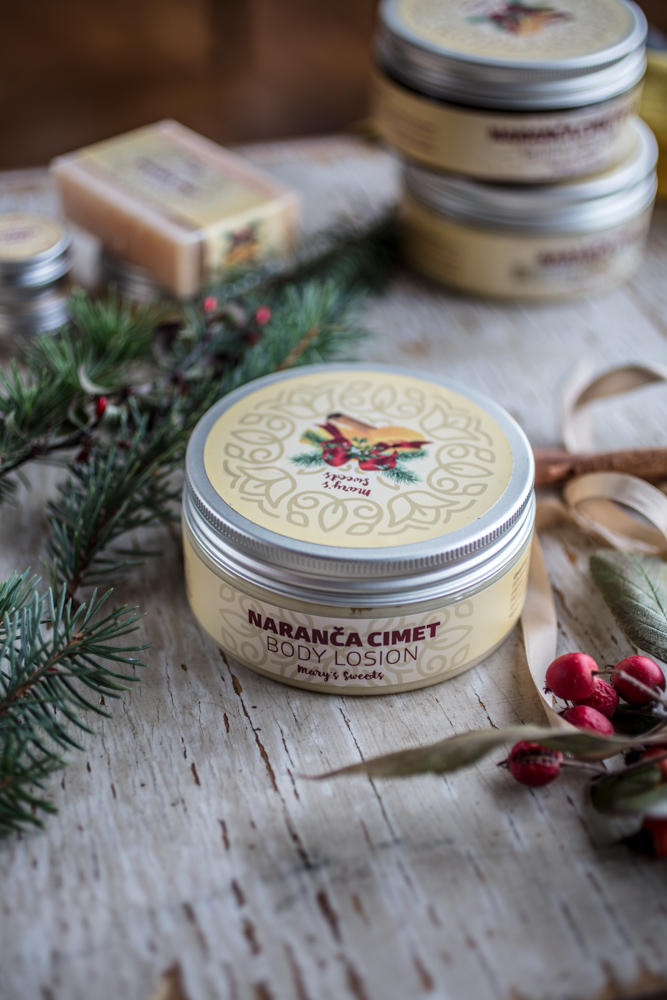 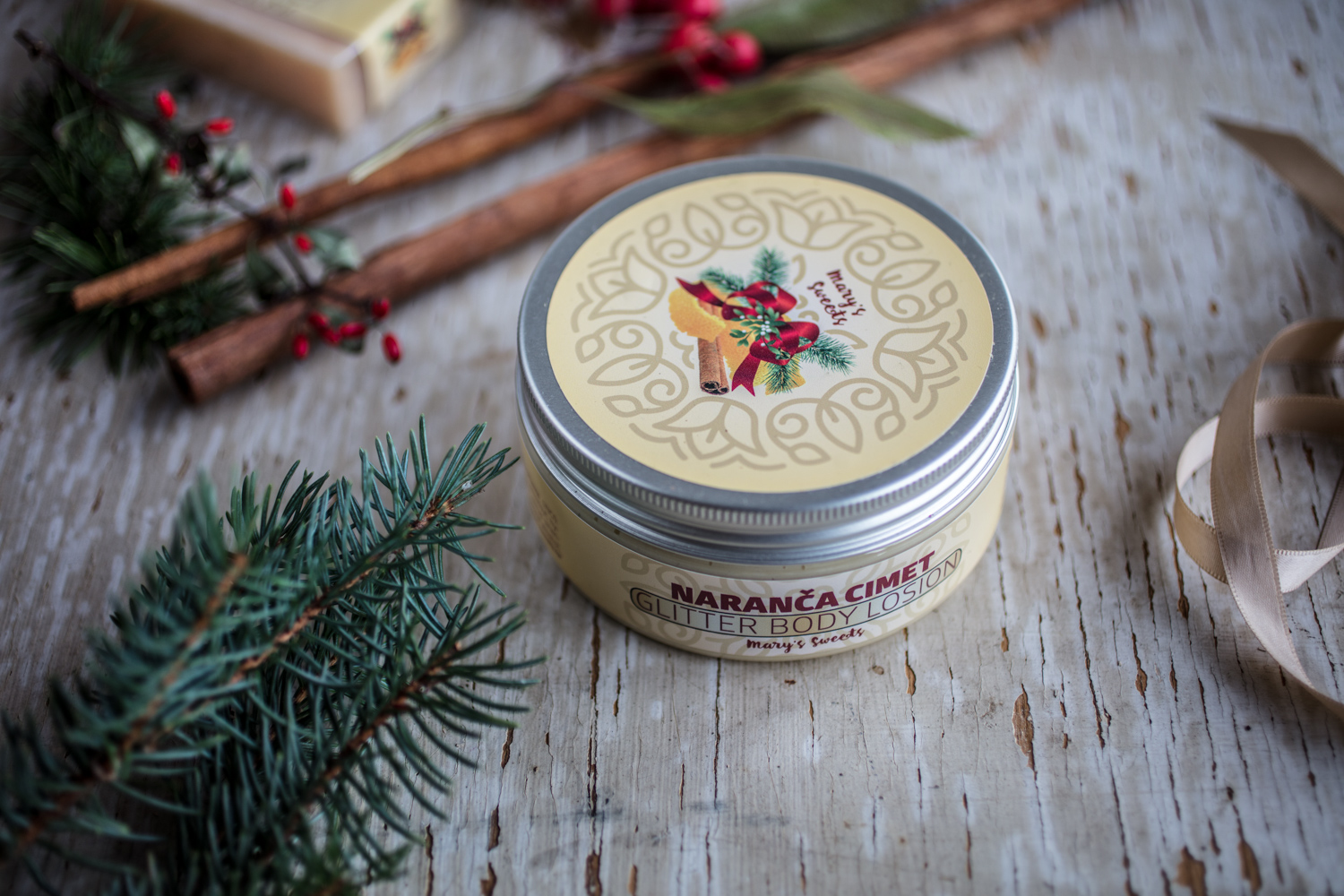 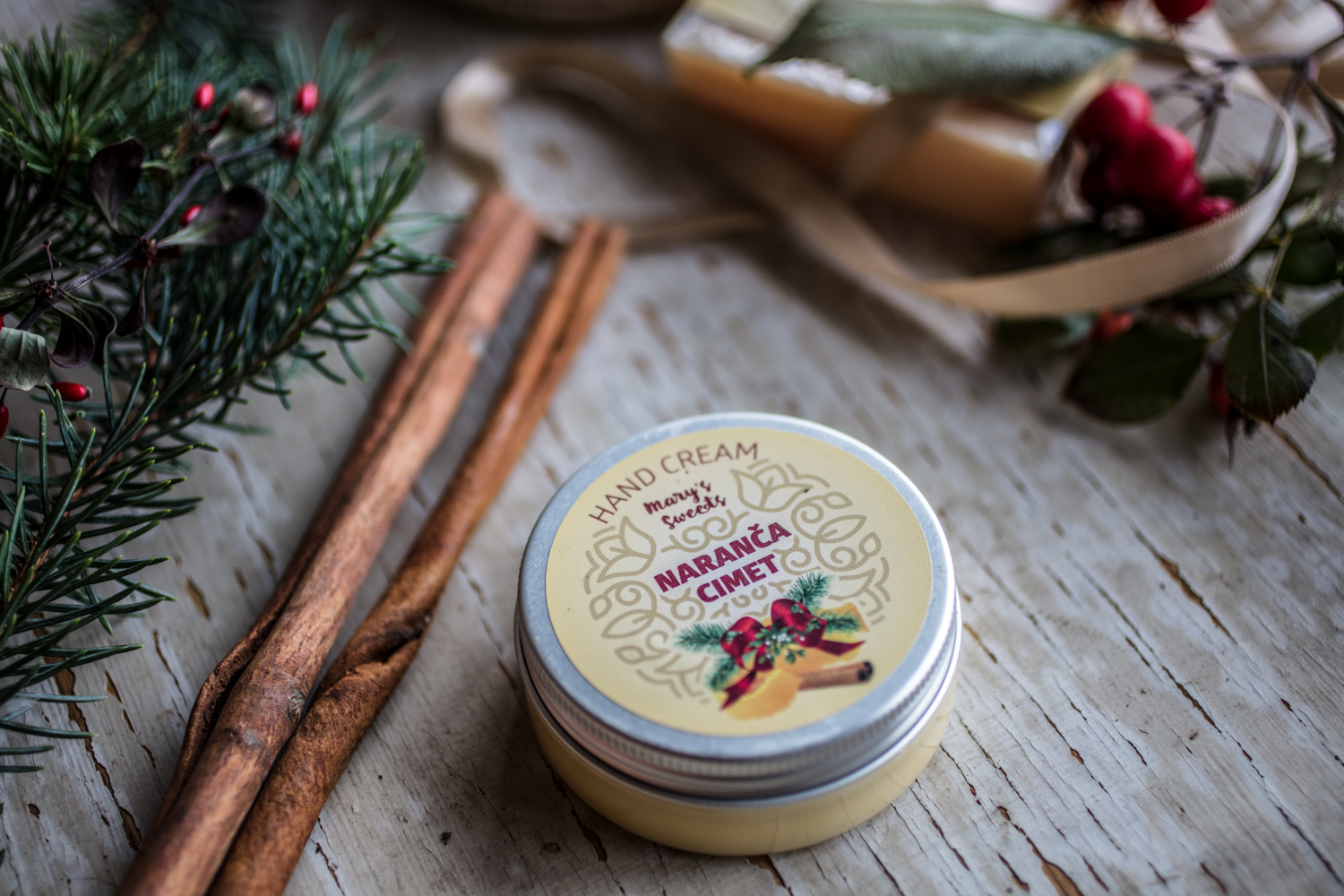 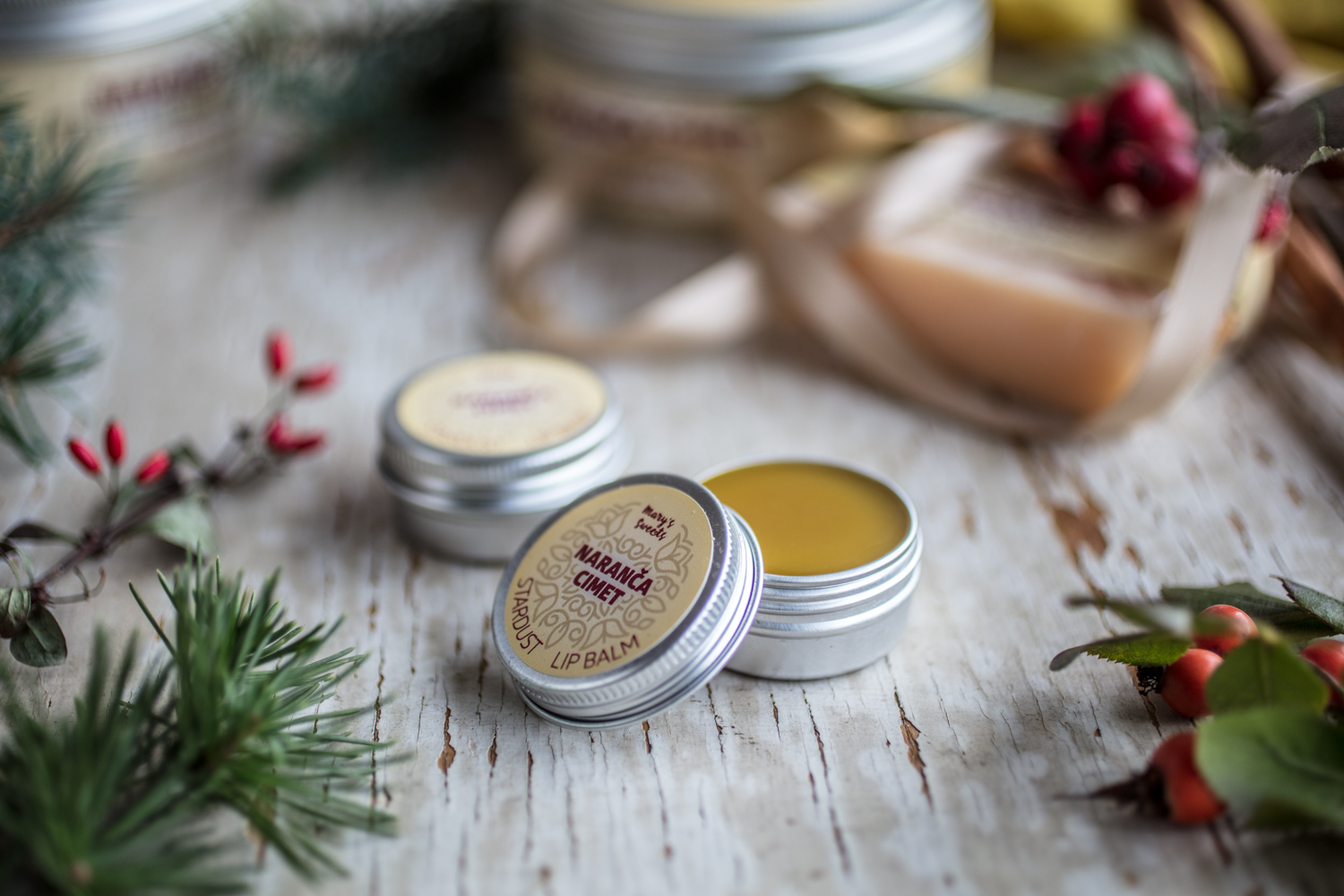 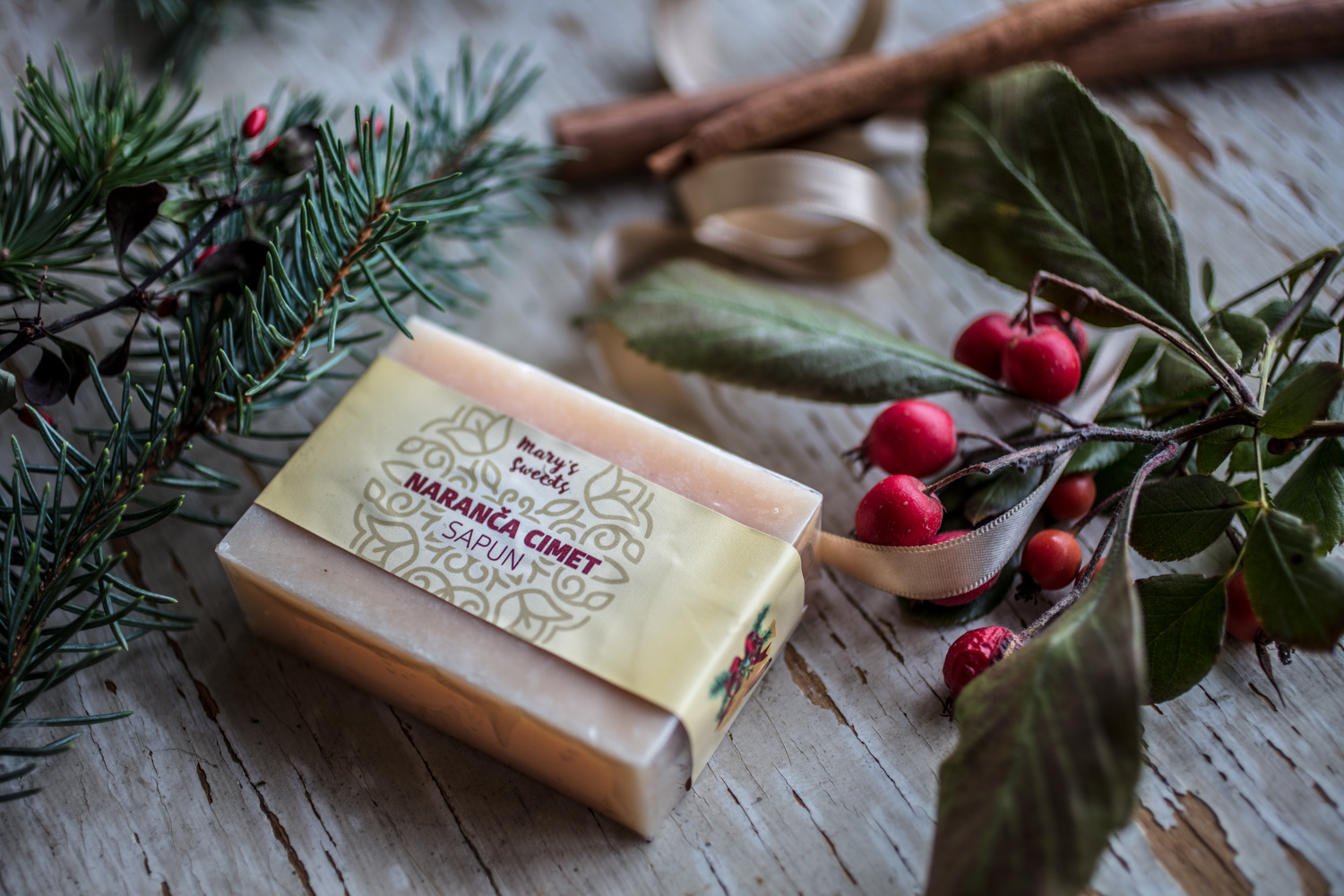